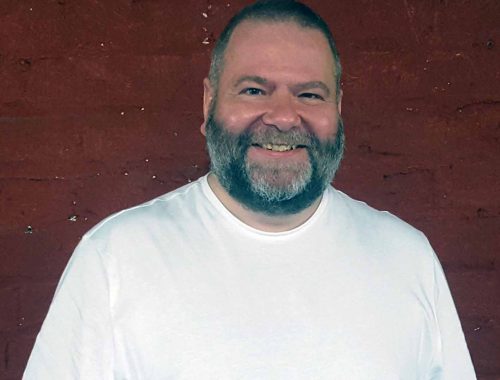 Roger has had an interest Jiu Jitsu from and early age but was unable to find a club to train so he began his formal training in Jiu Jitsu 1998. Roger has continued to train in Jiu Jitsu ever since and is the only remaining student from the clubs very first training session.

Over the years Roger has trained with various instructors and in different styles but has always maintained his training in Jiu Jitsu. Roger currently holds the grade of Black Belt 4th Dan which he achieved in 2012 and is one of our most respected and knowledgeable instructors.